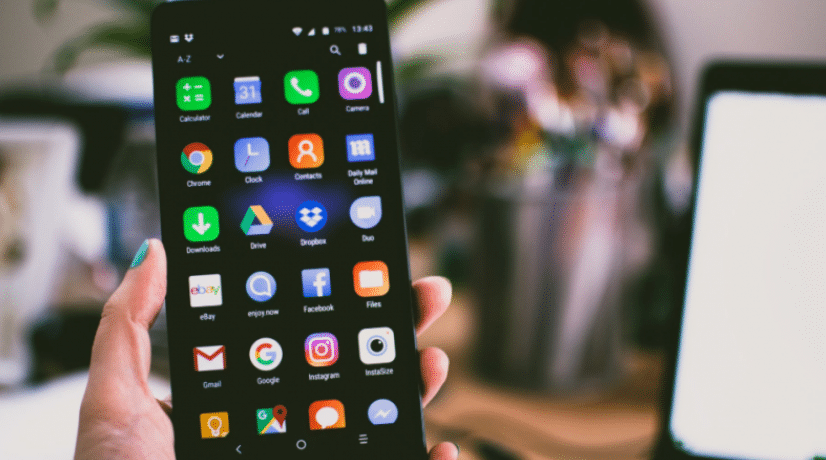 In Blog
By CEMRE YILDIZ
0 Comments

Why App Store Optimization is Important

Once an app is tested (maybe multiple times), improved and finally served for users to download in the app store, most of the people just wait to be discovered. Because they believe they have delivered a service which is a great end product and eventually people will hear about them.

It could be hard to believe for you and you might be asking “How can you assume something like this?”

Well, let’s see how many apps are available out there now: More than 2 million! 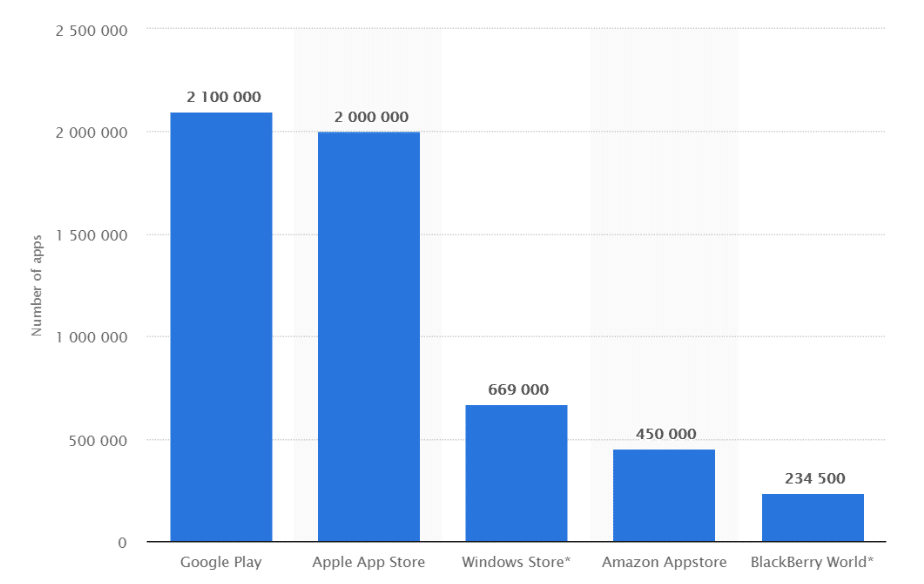 Now let’s see how many apps do a person uses on his or her phone: The average smartphone user has more than 80 apps downloaded on their device. But they only choose to use close half of them each month. This is an average on a global scale. It certainly changes from country to country. 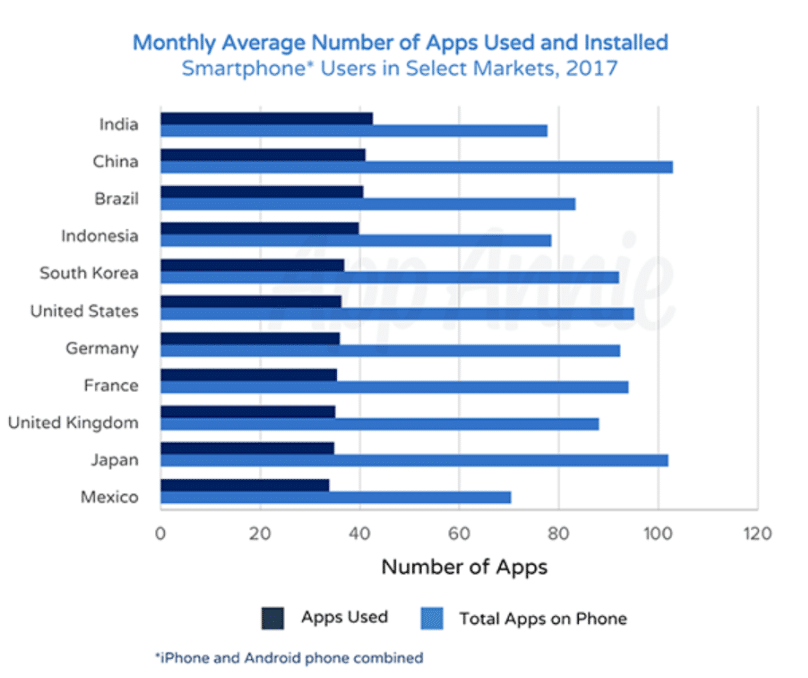 So even if you manage your app to be downloaded, there is a good chance that you may not get users actually use them regularly, even on a monthly basis.

And guess which are the top 10 apps that most of humanity has downloaded on their iPhone.

Source: The most downloaded iPhone app in the world – Business Insider

If you don’t own and manage one those giant apps, you could be wondering: How will my app be discovered? 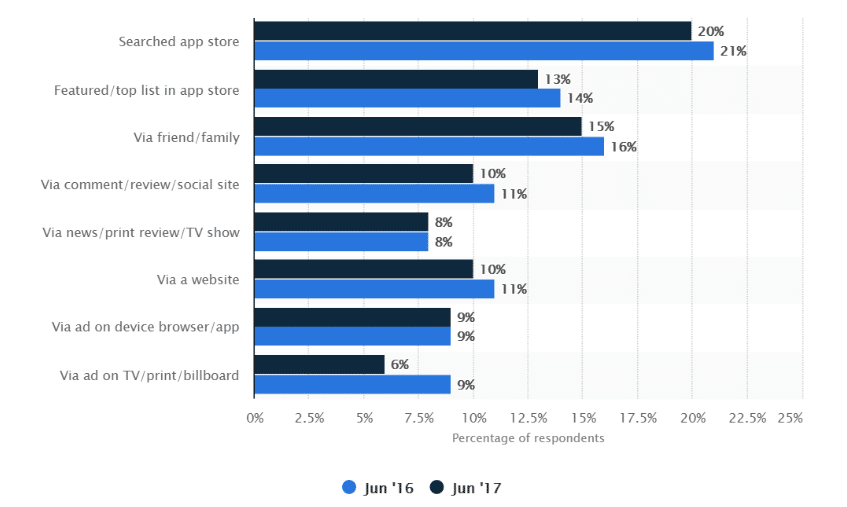 Source: Leading smartphone app discovery channels of users in the United States as of June 2017 – Statista

Let’s take a step back and see the whole picture:

Apps can allow you to a number of achievements that you can have for your business. You can reach a broader audience if you have, let’s say, an e-commerce website and app at the same time. It’s always good not to put all eggs in a basket. With the help of ASO, you can use your app as your direct marketing and sales channel as well.

ASO helps customer service team. Before most of the downloads happening, even if people would like to try a new app out, they always read the reviews and consider the rating that app has. This can feel like a curse to an app owner/manager. But it’s a gift at the same time. Your target audience is giving fresh and sincere feedback about your service/product, what would you rather choose to have?

Customer reviews and app sentiment analysis are key items that should be included in a well done ASO.

When people download your app, they’ll highly likely remember your brand name more. The reverse is also true, people are downloading your app because they already know your brand. ASO increases brand awareness as well.

Yes, people may not use your app on a monthly basis even if they download it. But, if you manage to jump over the last trap and users are in and out of your app regularly, one thing becomes crystal clear. You have their loyalty (until you mess it up with a data breach that every news site is sharing and the whole world is watching your trial on live TV or something).

So, yes. App store optimization (ASO) is pretty important if you’d like your app to be discovered by people.

If you’d like to point out other benefits or ASO, please let us know in the comments below. Don’t be shy to follow and DM Converged on Twitter as well.

CEMRE YILDIZ About the author